A wool fairytale on Broadway

In the spring of 2018, Disney's critically acclaimed animated film Frost was staged as a musical on Broadway in New York. When costume designer David Kaley was chosen to make the costumes for the Disney musical, it was natural for him to look to Norway as well.

Millions around the world have been thrilled by the story of Princess Anna, who embarks on a hazardous journey to find her sister - the snow queen Elsa, who with her magical powers has created an eternal winter. Inspiration for everything from architecture, costumes and most of the visuals is taken from Norway.

"There are so many things we look at when choosing fabrics for a play. We look for colors, weight, texture and movement. We need material that can move according to the choreography."

There is talk of Disney magic and it was a magical moment when Gudbrandsdalens Uldvarefabrik received the request from costume designer David Kaley. "Frozen", the critically acclaimed animated film from 2013, was to be staged as a musical on Broadway - the world's leading theater district in New York. 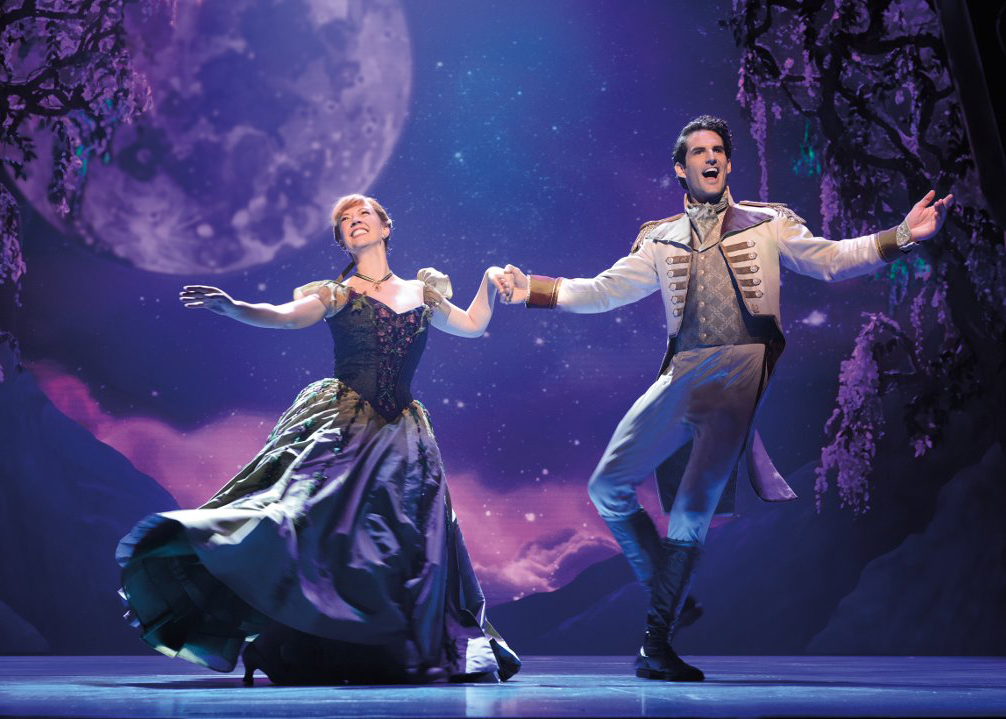 Googled his way to Lillehammer

When Kaley started making the sketches, he knew he wanted costumes that looked as authentic as possible. He was looking for materials with the right colors, the right weight and texture, he looked at how the fabrics lay, and how they would move on the actors and dancers. He was looking for out-of-the-ordinary textiles, the kind that had never been seen before on Broadway.

"We wanted to make it as authentic as possible and find something that has never been seen on Broadway before. That's how we came across Gudbrandsdalens Uldvarefabrik."

He Googled his way to the factory in Lillehammer, and when he received the fabric samples from Gudbrandsdalens Uldvarefabrik, he understood that he had found gold. An important criterion for David Kaley was for the costumes to be made of durable material. He also fulfilled this wish to the highest degree.

Several hundred meters with the most beautiful fabrics, a combination of both bunad fabric and furniture fabric, were sent from Lillehammer to New York. The secrecy surrounding the costumes was great. But in some of the order emails, the factory could still find small hints. "Anna bodice" it could say, or "Oaken trousers" or "Weselton collar".

Has made gold from wool for 130 years

In a way, it was perhaps not so strange that the media giant in the USA contacted Gudbrandsdalens Uldvarefabrik. Ever since 1887, the factory has been making woolen fabrics, meant to last for generations. When you have made gold from wool for over 130 years, you know what you are doing.

Annualy, the factory uses wool from about 120.000 sheep. Here, the whole process is under one roof from initial design concept, and  raw wool to finished product. The wool is carded, spun, dyed and woven, and there is quality in all processes. Every meter is examined many times during production before it is sent out of the house. Gudbrandsdalens Uldvarefabrik fabrics are long-lasting. Moreover, the fact that wool is a natural, renewable and biodegradable fiber, also makes GU textiles a very sustainable choice. 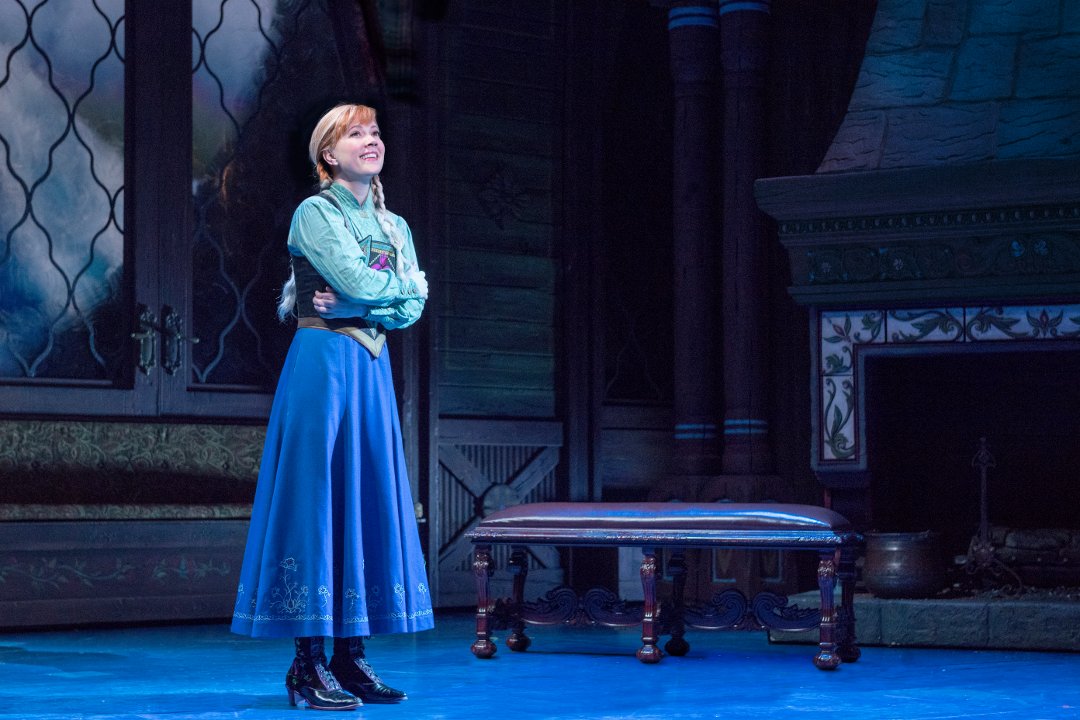 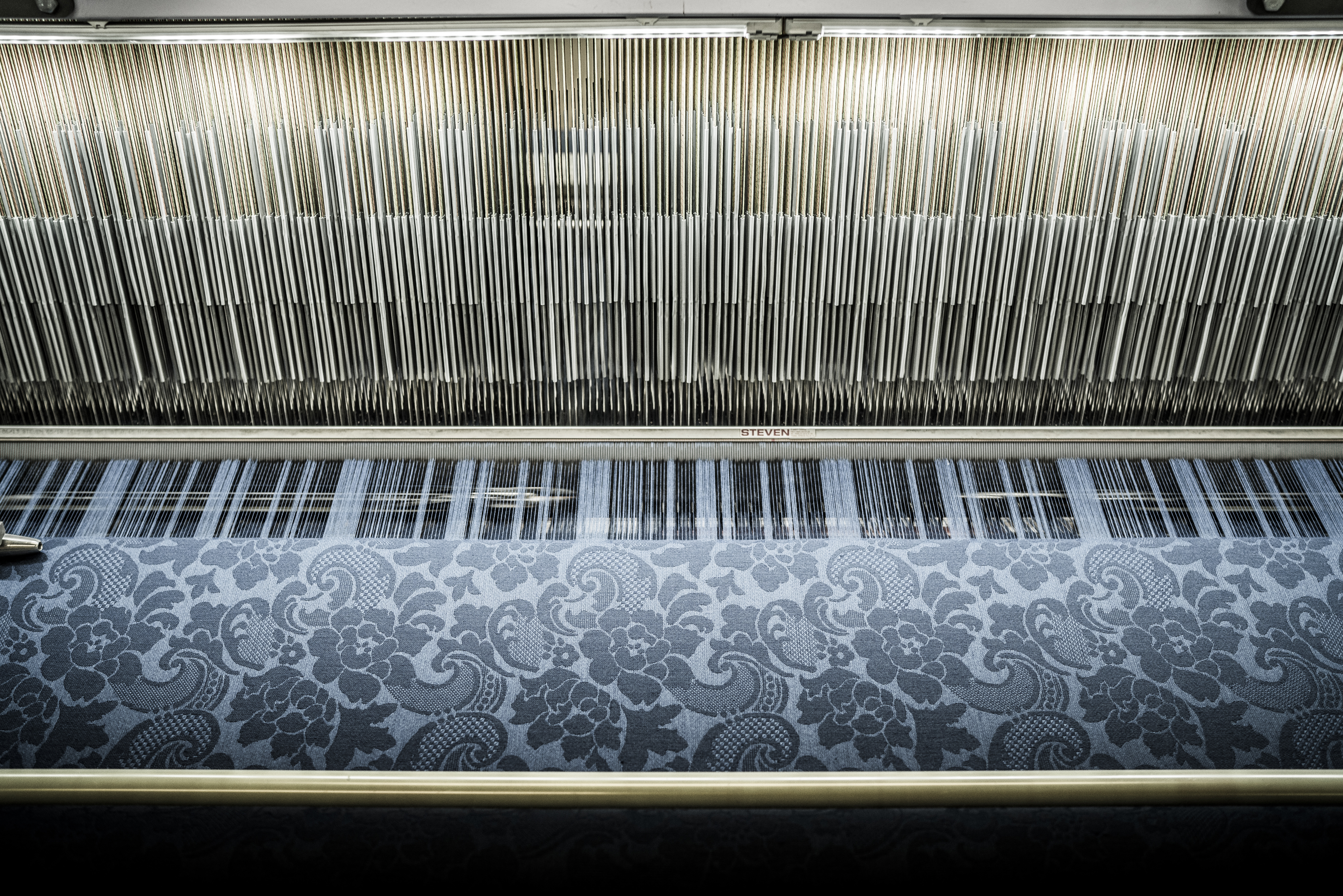 The project has created extra pride at Gudbrandsalens Uldvarefabrik. It is a real adventure that this factory in Lillehammer found its way all the way to the million city of New York. There are still regular orders from Disney Theatrical Group. 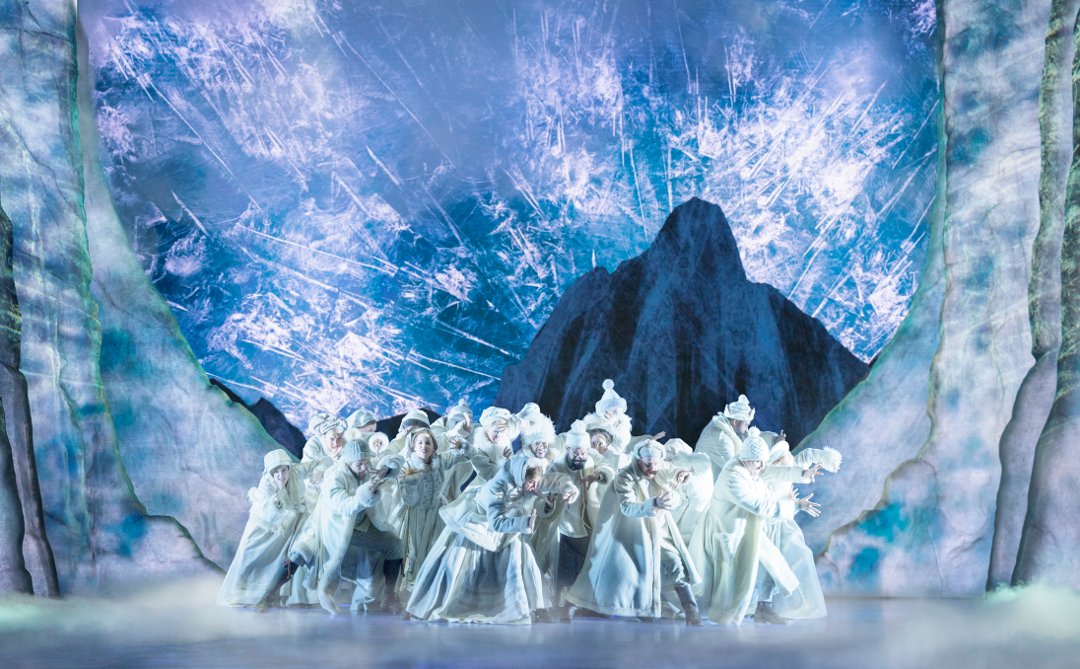 The creative director of Louis Vuitton chose to use the fabric Prinsdal from Gudbrandsdalens Uldvarefabrik AS when they realized the futuristic sofa design of Pierre Paulin.

A Frenchman with a Norwegian twist

Renault has designed an all-electric concept car that can be physically expanded and have its range extended based on the needs of its user. Renault MORPHOZ is a concept car that presents Renault´s vision of personal and shared electric mobility.